Two regattas connected by the 635-mile Bermuda Race will once again spotlight the best boats and teams across inshore and offshore disciplines. 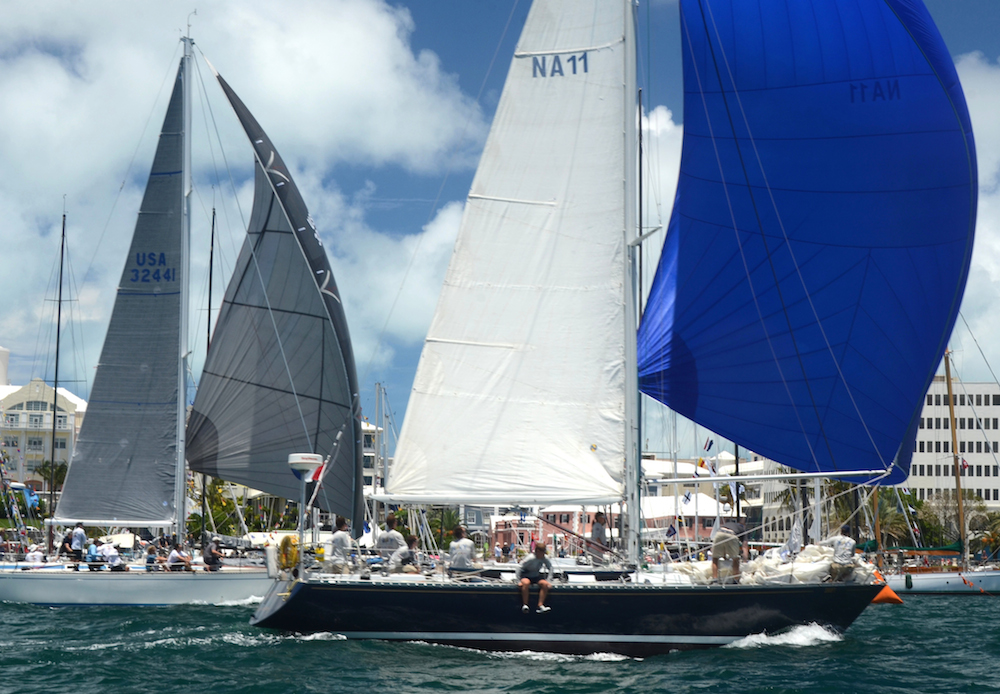 The official notice has been posted with the rules and conditions for the 2018 Onion Patch Series and the Onion Patch Navigators Series. These two series for individual boats and teams run in parallel for boats entered in the 164th New York Yacht Club Annual Regatta, the Newport Bermuda Race, and the Royal Bermuda Yacht Club Anniversary Regatta, commencing June 9th and ending June 22nd.

Onion Patch Series competitors are drawn from among boats that sail in an IRC class at the Annual Regatta and also compete within the St. David’s Lighthouse or Gibbs Hill Lighthouse divisions in the Newport Bermuda Race.

Onion Patch Navigator series competitors are drawn from among boats that sail in the Navigators Division at the Annual and Anniversary regattas, and from either the St. David’s Lighthouse or Finisterre divisions of the Newport Bermuda Race.

All entries will contend for individual boat honors, which include the Henry B. du Pont Trophy (Onion Patch Series) and Richard Kempe Memorial Trophy (Onion Patch Navigators Series). In each series, any three boats from the same country, yacht club or other sailing organization may also join together to be scored as a team and compete for team honors.